The Relegation consists of two phases. The first phase is a round robin with four teams who qualified via Challenger Cups. Round robin means that everyone plays against everyone.

The second phase is a single best-of-five match between the three remaining teams of the Challenger Cup and TCS eSports League teams that have reached 7th, 8th and 9th place. The winners of the second phase will be eligible to compete in the next season of the League.

The three relegated League teams each face one of the Relegation teams (place 7-9).
Winner of the Series joins the TCSEL 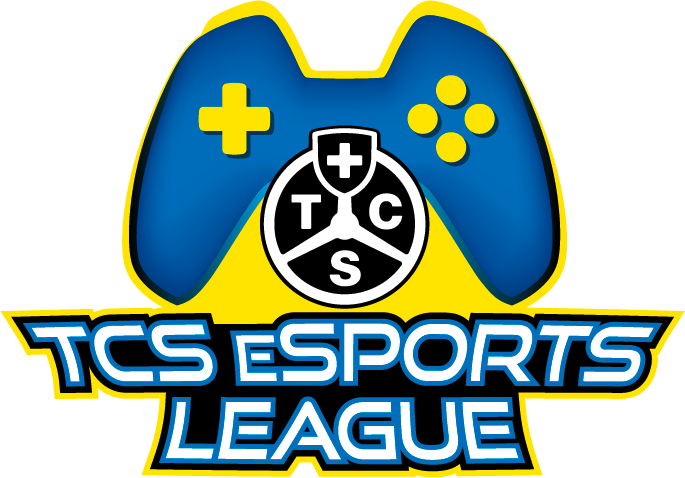 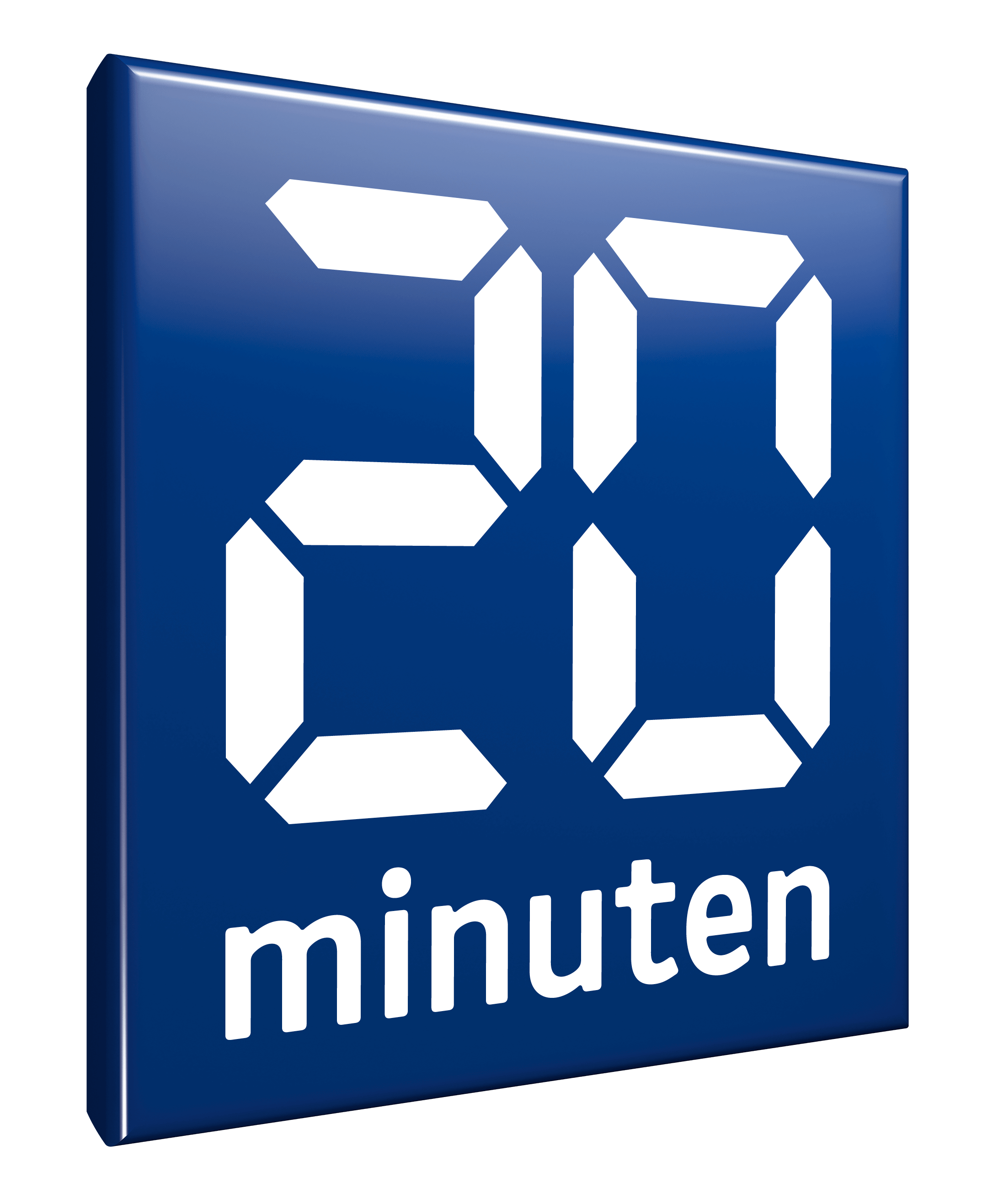